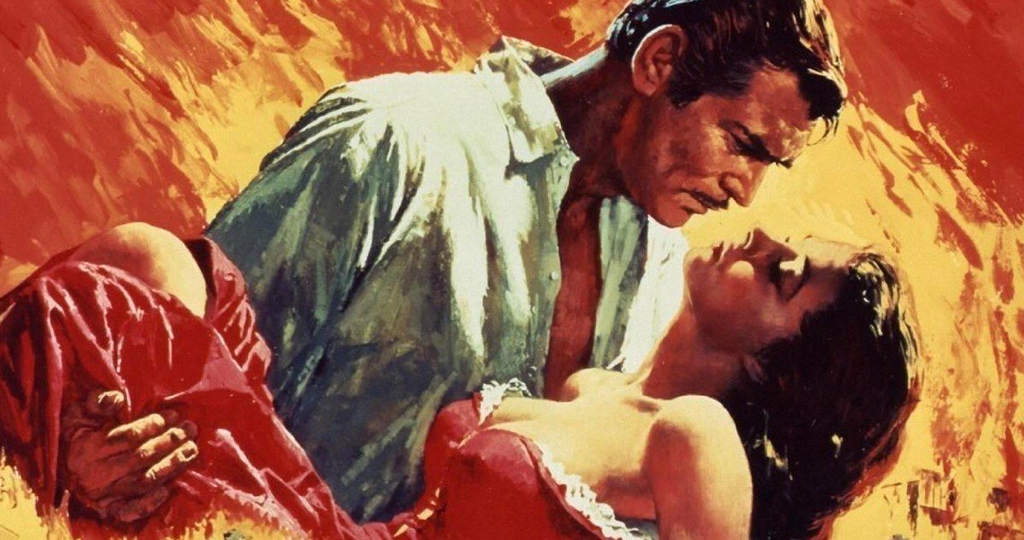 Based on Margaret Mitchell’s 1936 novel of the same name, Gone with the Wind ​is set in the American South against the backdrop of the American Civil War and the Reconstruction era. The story follows Scarlett O'Hara (Vivien Leigh), the strong-willed daughter of a proud Georgia plantation owner (Thomas Mitchell). It begins with her romantic pursuit of Ashley Wilkes (Leslie Howard), who is married to his cousin, Melanie Hamilton (Olivia de Havilland), and ends with her marriage to Rhett Butler (Clark Gable).
Before the book was published, several Hollywood studios declined to make it into a film, including Louis B. Mayer and Irving Thalberg at MGM, Pandro Berman at RKO Pictures, and David O. Selznick of Selznick International Pictures. Jack L. Warner liked the story, but Warner Bros.'s biggest star Bette Davis was uninterested, and Darryl Zanuck of 20th Century-Fox did not offer enough money. Selznick changed his mind after his story editor Kay Brown and business partner John Hay Whitney urged him to buy the film rights. So about a month after the novel was published in July 1936, Selznick bought the rights for $50,000. Though the film ended up going through a very difficult production that started with the casting of its two leads. Selznick was determined to get Clark Gable on loaned from MGM to play Rhett Butler while he held an open casting call for Scarlett O'Hara. Just before shooting (officially) began, a then-unknown British actress by the name of Vivien Leigh had won the role. After director George Cukor had spent almost two years in pre-production, he was replaced only less than three weeks into principal photography over creative differences. So therefore, Victor Fleming was called in from MGM to complete the picture, thus he had to leave another film he was almost done with shooting at the time, which was The Wizard of Oz.

The film had its world premiere in Atlanta, Georgia on December 15th, 1939. Since then, it broke box office records everywhere, resulting in Gone with the Wind becoming the highest-grossing film of all time. A record it held on to for 25 years all before being dethroned by 1965’s The Sound of Music. Though when adjusted for inflation, it still is the highest-grossing film of all time. On February 29th, 1940, Gone with the Wind won 8 Academy Awards for Best Picture, Best Director (Victor Fleming), Best Actress (Vivien Leigh), Best Supporting Actress (Hattie McDaniel; the first African-American to have ever received an Oscar), Best Screenplay (posthumously awarded to Sidney Howard), Best Art Direction, Best Cinematography-Color, and Best Film Editing. It also received two Honorary Awards, which brought the film's total of wins up to 10.
Proudly powered by Weebly
KARE REVIEWS