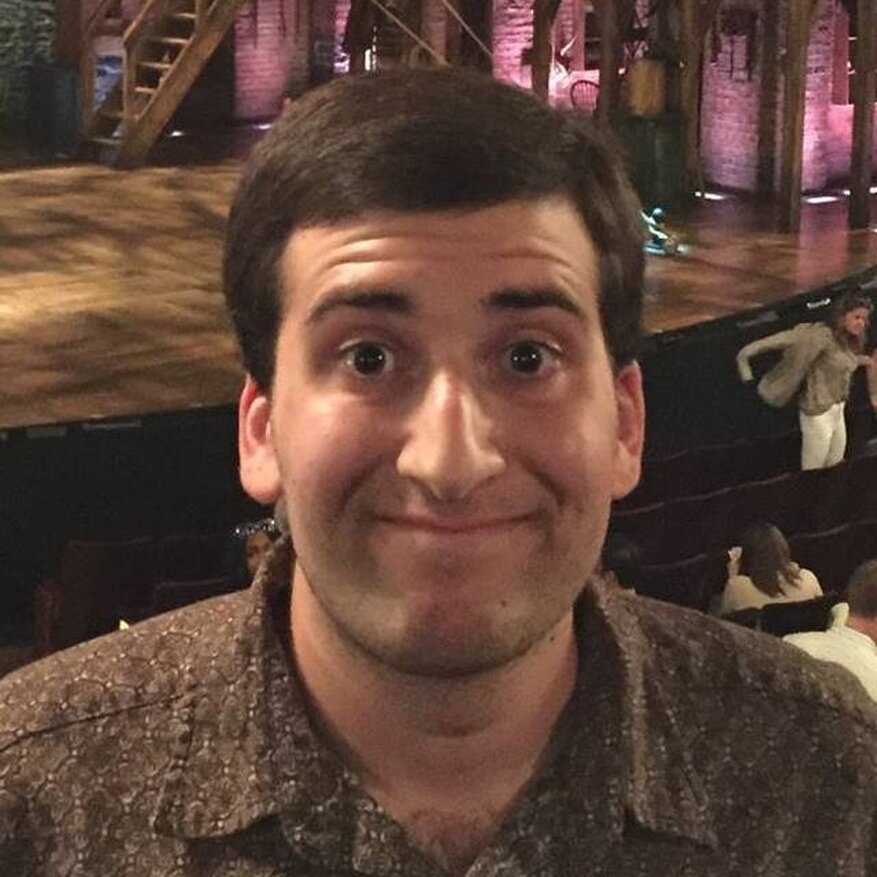 Having been born and raised in Northeast Ohio, Jeffrey Kare took interest in live theater at age 11. He's had the great pleasure of seeing shows at Playhouse Square in Cleveland, enjoying many trips to New York, participating in local theaters both onstage and off, even worked on backstage crew at the Players Guild Theatre in Canton, where he earned himself a Golden Guild nomination. Jeffrey also has such a vast knowledge of the theater world, even getting to know about lots of shows and people in the broadway community past and present. He currently resides in Raleigh, North Carolina.

Jeffrey has been the Contributing Editor for the Triangle area of BroadwayWorld since Summer 2014. In January of 2017, he became a contributor to Gold Derby, which is an awards prediction and entertainment news website. Jeffrey's an all around expert of the entertainment world. When it comes to predicting nominations/winners for any award show, he always likes to be realistic with his predictions. Even if he's proven wrong, he'll at least have good enough reasons to back him up.

​Over the years, Jeffrey has been able to interview a wide variety of people ranging from Tony nominees (Rebecca Luker, Euan Morton, Lewis J. Stadlen, Alan Campbell, and Ariana DeBose) to Tony winners (John Rubinstein, Daisy Eagan, Karen Ziemba, and William Ivey Long) to Emmy nominees/winners (Sally Struthers and Sandy Duncan) to an Oscar winner (A.R. Rahman). In 2019, he launched the Kare Reviews Podcast, where he talks about all different things going on in the entertainment world. Below is a list of where you can find all of his additional outlets.
​