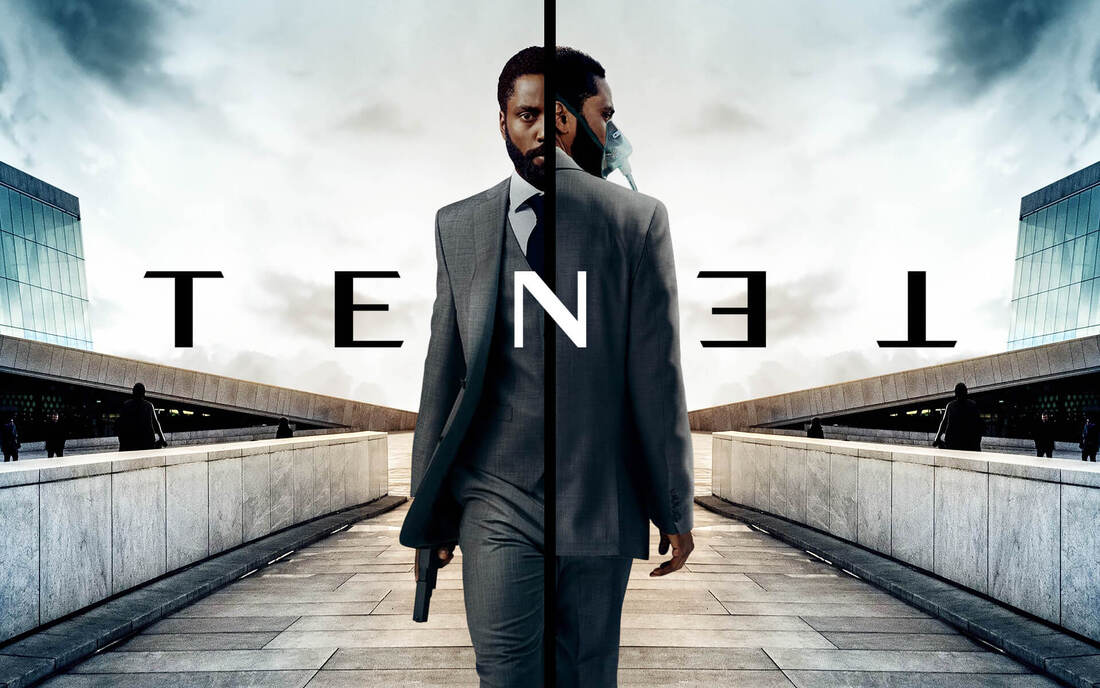 This film is set in a twilight world of international espionage, where an unnamed CIA operative (John David Washington) is recruited by a mysterious organization called Tenet to participate in a global assignment that unfolds beyond real time. The mission is to prevent Andrei Sator (Kenneth Branagh), a renegade Russian oligarch with precognition abilities, from starting World War III. The CIA operative must soon master the art of "time inversion" as a way of countering the threat that is to come.

Going into 2020, Tenet was my most anticipated movie of that year. Though as critics were chiming in with their reviews, the reception ended up being favorable, but not a lot of people were saying that it was a "must see!". So my interest in it decreased a little, but I was still planning to see Tenet nonetheless. Christopher Nolan and everyone else at Warner Brothers may have wanted audiences to come see it in theaters (especially during the pandemic), but like Spike Lee, I’m not going back to one until there’s a vaccine. Though with that being said, I was finally able to watch Tenet (at home), and now I give my review.

Throughout the first half of Tenet, I thought the movie had an interesting concept that while very well made, still could've been fleshed out more in its execution. However, I found the second half to be far more engaging. Despite him pretty much playing a one-note character who we know nothing about (not even his name since he's only credited as 'The Protagonist'), I thought John David Washington was able to make the most of what he was given. Though I was definitely drawn to the tensions between the married couple played by Elizabeth Debicki and Kenneth Branagh. As someone who has always been fascinated by the idea of time travel, I found the way it was used in this film to be quite intriguing. Overall, Christopher Nolan has given us another movie with complex storytelling that is sure to challenge audiences. I'll be very curious to see how this plays on a second viewing.