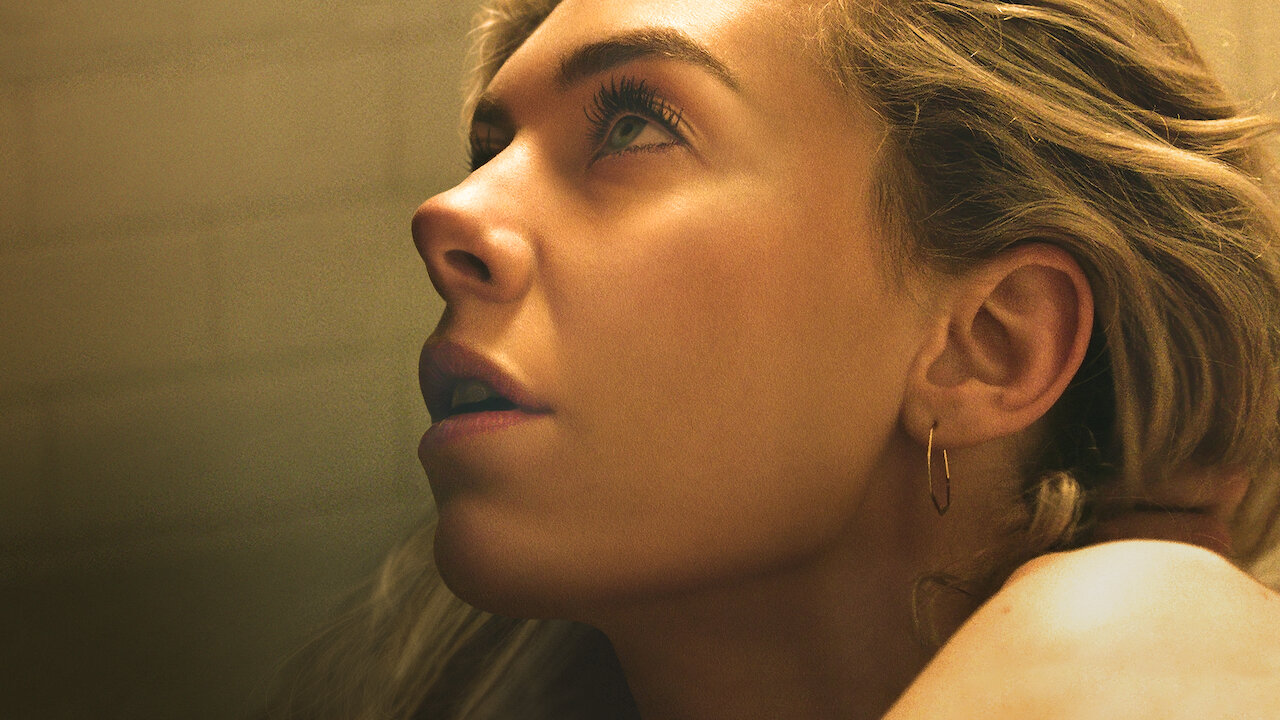 Pieces of a Woman is set in Boston, where Martha (Vanessa Kirby) and Sean Carson (Shia LaBeouf) are a young married couple on the verge of parenthood. Yet, their lives change irrevocably during a home birth at the hands of a flustered midwife (Molly Parker), who faces charges of criminal negligence. Thus begins a year-long odyssey for Martha, who must navigate her grief while working through fractious relationships with her husband and her domineering mother (Ellen Burstyn), along with the publicly vilified midwife whom she must face in court.

I found Pieces of a Woman to be a decent movie with quite a few aspects to admire. Under the direction of Kornél Mundruczó, he approaches several scenes with one long continuous shot (especially the home birth sequence), which allows we the audience to pay attention to the performances from each member of the cast involved. Vanessa Kirby gives incredible work in this film as she gets to display such raw emotions throughout. I must imagine how hard it was for her to perform that scene where she was giving birth as Kirby herself has never even gone through anything like that before in real life. In the aftermath of her character's trauma, you really feel for her as she experiences various stages of grief.

​While Shia LaBeouf has been in quite a bit of trouble due to recent allegations of sexual assault, with that aside, I do think he's very good in this film. Though acting legend Ellen Burstyn gives a such a strong performance as Martha's grieving mother. She even has a monologue that takes place about almost an hour and a half into the movie, which I think is a great showcase for her. Not to mention that Howard Shore has crafted quite a haunting musical score that in my option perfectly fits the mood of the film.

If you're a parent with young children or about to become one, Pieces of a Woman is definitely not going to be an easy watch for you. If you don't fit into either of those criteria, I wouldn't call this movie a must-see. But overall, I think it's worth watching for the performances alone.