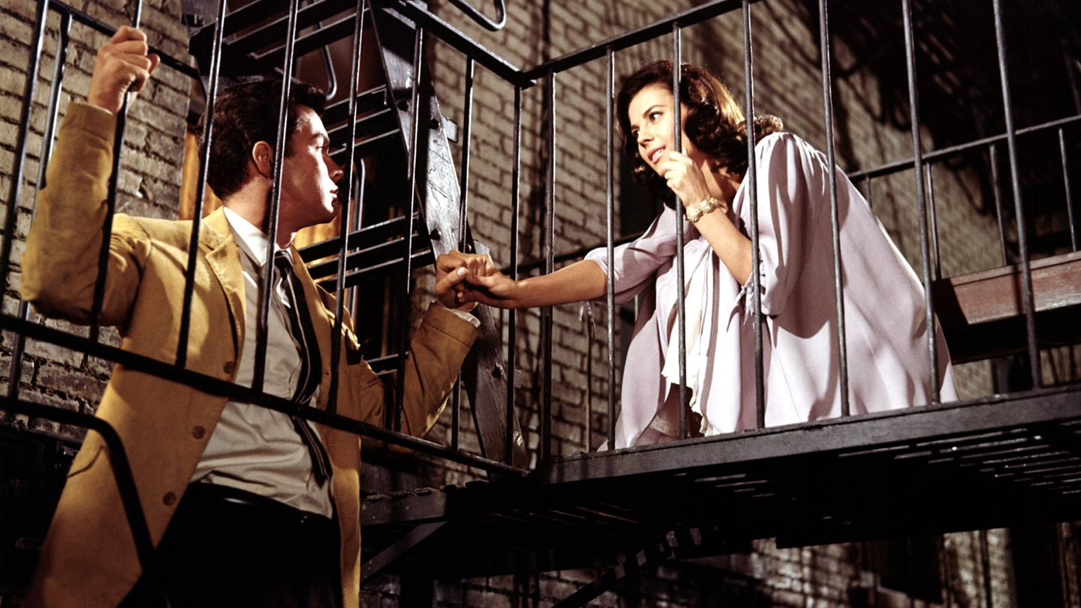 At this year’s Academy Awards, the movie musical La La Land earned 14 nominations (including Best Picture). That’s the most for any film in history, tying with All About Eve and Titanic. It is also expecting to win big on Oscar night. As of now, only 10 movie musicals have won the Oscar for Best Picture. So how about I offer you all the history of movie musicals that had previously won the award?

At the 2nd Academy Awards back in 1930, The Broadway Melody became the first movie musical to have ever won Best Picture. Not only that, but it was also the only Oscar the film ended up taking home. It's two other nominations were for Best Director (Harry Beaumont) and Best Actress (Bessie Love).
In 1937, The Great Ziegfeld won 3 Oscars for Best Picture, Best Actress (Luise Rainer) and an award the Academy had briefly presented in the 1930’s for Best Dance Direction.
In 1945, Going My Way won 7 Oscars for Best Picture, Best Director (Leo McCarey), Best Actor (Bing Crosby), Best Supporting Actor (Barry Fitzgerald), Best Adapted Screenplay (Frank Butler & Frank Cavett), the now-retired category of Best Story (Leo McCarey), and Best Original Song (‘Swinging on a Star’).
In 1952, An American in Paris won 6 Oscars for Best Picture, Best Original Screenplay (Alan Jay Lerner), Best Art Direction-Color, Best Costume Design-Color, Best Cinematography-Color, and the now-retired category of Best Scoring of a Musical Picture. The only two awards it didn’t end up winning were Best Director (Vincente Minnelli) and Best Film Editing.
In 1959, Gigi was nominated and won 9 Oscars for Best Picture, Best Director (Vincente Minnelli), Best Adapted Screenplay (Alan Jay Lerner), Best Art Direction-Color, Best Costume Design-Color, Best Cinematography-Color, Best Film Editing, Best Musical Score, and Best Original Song (‘Gigi’). The film also held the record with the most Oscar wins ever until Ben-Hur broke the record a year later with 11 wins. It also eventually tied with 1987’s The Last Emperor for the most Oscar wins in every category it was nominated for until The Lord of the Rings: The Return of the King broke the record with 11 nominations and wins in 2004.
In 1962, West Side Story won a record-breaking 10 Oscars (the most of any film musical to date) for Best Picture, Best Director (Robert Wise & Jerome Robbins; the only time a directing team had won this award until the Coen Brothers prevailed for No Country for Old Men in 2008), Best Supporting Actor (George Chakiris; who had previously played Riff in the original West End production), Best Supporting Actress (Rita Moreno), Best Art Direction-Color, Best Costume Design-Color, Best Cinematography-Color, Best Film Editing, Best Sound Recording, and Best Score of a Musical Picture. It was also the first film adaptation of a Broadway musical to win Best Picture. In fact, the only award West Side Story didn’t end up winning on Oscar night was Best Adapted Screenplay.
In 1965, My Fair Lady won 8 Oscars for Best Picture, Best Director (George Cukor), Best Actor (Rex Harrison; making him one of 10 people to have won a Tony and an Oscar for the same role), Best Art Direction-Color and Best Costume Design-Color (both for Cecil Beaton, who also designed costumes for the original Broadway production), Best Cinematography-Color (Harry Stradling, who also shot the 1938 film adaptation of George Bernard Shaw’s Pygmalion, the source material for My Fair Lady), Best Sound Mixing, and the now-retired category of Best Adapted Score. While Audrey Hepburn didn’t even receive a Best Actress nomination that year for her performance as Eliza Doolittle, the Oscar went to Broadway’s original Eliza Doolittle, Julie Andrews, for her motion picture debut as Mary Poppins.
One year later, The Sound of Music won 5 Oscars for Best Picture, Best Director (Robert Wise), Best Film Editing, Best Sound Mixing, and Best Adapted Score. In fact, out of all the 10 nominations it received, The Sound of Music is still one of the rare Best Picture winners that didn’t receive a screenplay nomination.
In 1969, several future classics such as 2001: A Space Odyssey, Funny Girl, The Lion in Winter, The Odd Couple, The Producers, and Rosemary’s Baby competed at the Academy Awards in different categories. Though Oliver! ended up winning 5 Oscars for Best Picture, Best Director (Carol Reed; whose nephew Oliver Reed actually played Bill Sikes in the film), Best Art Direction, Best Sound, and Best Adapted Score. The film also received an Honorary Oscar for it’s choreographer, Onna White.
Since then, the era of Hollywood musicals was starting to die down. There were still several movie musicals that received Best Picture nominations such as Hello, Dolly!, Fiddler on the Roof, Cabaret (which still holds the record for winning the most awards, 8, without Best Picture), All That Jazz, Beauty & the Beast (which was also the first animated film to have ever been nominated in that category), and Moulin Rouge!. It wasn’t until 2003 when the film adaptation of Chicago not only won 6 Oscars for Best Picture, Best Supporting Actress (Catherine Zeta-Jones), Best Art Direction, Best Costume Design, Best Film Editing, and Best Sound Mixing, but also reinvigorated the genre of movie musicals.
Since Chicago, several more movie musicals received Oscar nominations such as The Phantom of the Opera, Dreamgirls, Sweeney Todd, and Nine, but there wasn’t one that received a Best Picture nomination until Les Miserables in 2013. La La Land is now the first completely original movie musical to receive a Best Picture nomination since All That Jazz back in 1980, and it will likely be the 11th musical to have won the award when the Oscars take place on February 26th.
Proudly powered by Weebly
KARE REVIEWS