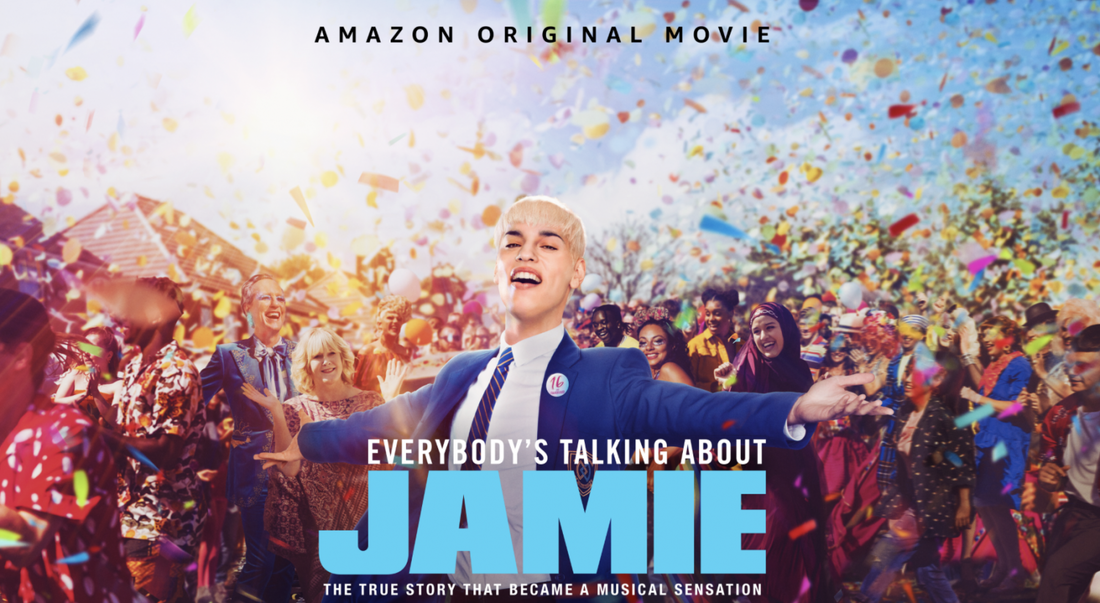 ​Based on Dan Gillespie Sells & Tom MacRae’s 2017 British stage musical of the same name which in turn was adapted from Jenny Popplewell’s 2011 television documentary titled Jamie: Drag Queen at 16, this movie follows Jamie New (Max Harwood), a 16-year-old schoolboy who doesn't quite fit in. Instead of pursuing a ‘real’ career, he dreams of becoming a drag queen. Uncertain about his future, Jamie knows one thing for sure: he is going to be a sensation. Supported by his loving mother (Sarah Lancashire) and his amazing friends, Jamie overcomes prejudice, beats the bullies and steps out of the darkness into the spotlight.

The overall track record for stage directors repeating their directorial duties on film adaptations of their musicals hasn’t been great. While there have been some exceptions to the rule such as Jerome Robbins (in collaboration with Robert Wise) with 1961’s West Side Story and Morton DaCosta with 1962’s The Music Man, there’s also been Hal Prince with 1977’s A Little Night Music and Phyllida Lloyd with 2008’s Mamma Mia!. As for how Jonathan Butterell does with Everybody’s Talking About Jamie, he actually did some pretty good work behind the camera overall.

If major movie studios are looking for directors to be at the helm of their big musicals, I think Butterell should be added to the list of those to consider. He pulls off some very creative big production numbers in this film. Some of them are fantasy sequences while others take place in the same world the characters are inhabiting. Credit should also be given to choreographer Kate Prince and cinematographer Christopher Ross for both of their contributions to those big musical numbers.

Newcomer Max Harwood gives a very winning performance as Jamie New. He not only nails his musical numbers, but he also provides some strong scene work as well. As for everyone else in the cast, there are two standouts that I would like to highlight. The first one is Sarah Lancashire as Jamie’s supportive single mother, Margaret. She gets a very touching solo in the third act titled ‘He’s My Boy’, which I thought she did a great job with. The other standout to me is Richard E. Grant as Jamie’s mentor, Hugo Battersby, who also happens to be a former drag queen named Loco Chanelle. I not only thought he was tons of fun in his role, but he also proved to be a very capable singer with his songs.

Overall, I found Everybody’s Talking About Jamie to be quite an enjoyable movie musical with a great universal message. If Jonathan Butterell ever does more of these, I’d be very curious to see what he was able to learn from the making of this that he could potentially carry over to any following film projects. This movie is currently available to stream on Amazon Prime Video.