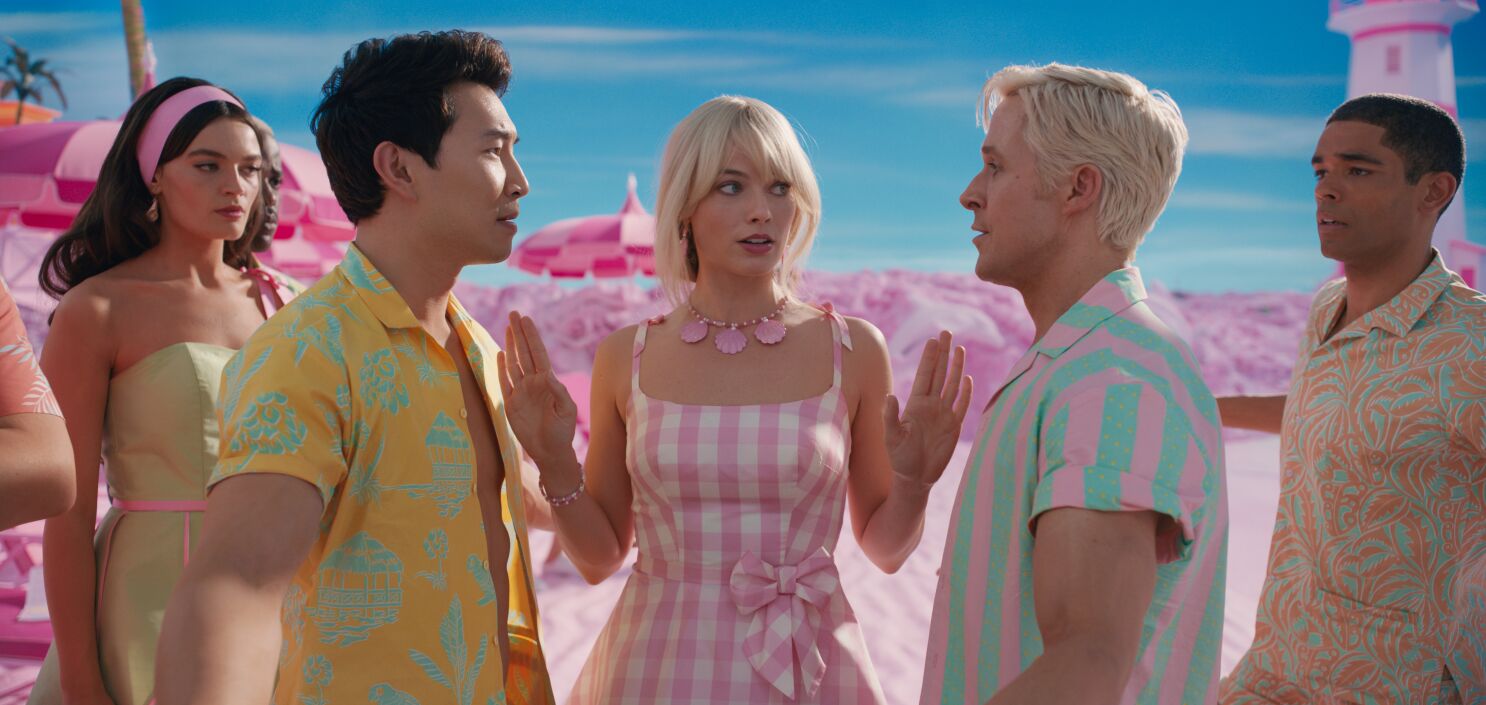 Based on a true story during one production week of I Love Lucy, from the Monday table read through the Friday night audience taping. Over the course of the week, Lucille Ball (Nicole Kidman) and Desi Arnaz (Javier Bardem) face a series of personal and professional crises that threaten their show, their careers, and their marriage.

Writer/director Aaron Sorkin very wisely chose to have the focus of this movie be on one particular week of production on an episode of I Love Lucy. Although there are plenty of flashbacks to earlier parts of the relationship between Lucille Ball and Desi Arnaz. The editing by Alan Baumgarten for the most part is able to balance the main storyline with the flashbacks very well, even in parts where the film slows down a bit.

Nicole Kidman gives such a strong-willed performance as Lucille Ball. Javier Bardem’s portrayal of Desi Arnaz is so rich and full of detail. Their chemistry together is very three-dimensional. Though they’re not the only cast members who are doing great work here. J.K. Simmons is not only so damn memorable as William Frawley, but he also has his moments of empathy as well. Meanwhile, Nina Arianda gives quite a strong performance as Vivian Vance.

Overall, I found Being the Ricardos to be very well written (which shouldn’t be that surprising given that the script is by Aaron Sorkin) and a solidly directed look at one of the most famous couples in the history of show business. This film is currently available to stream on Amazon Prime Video.