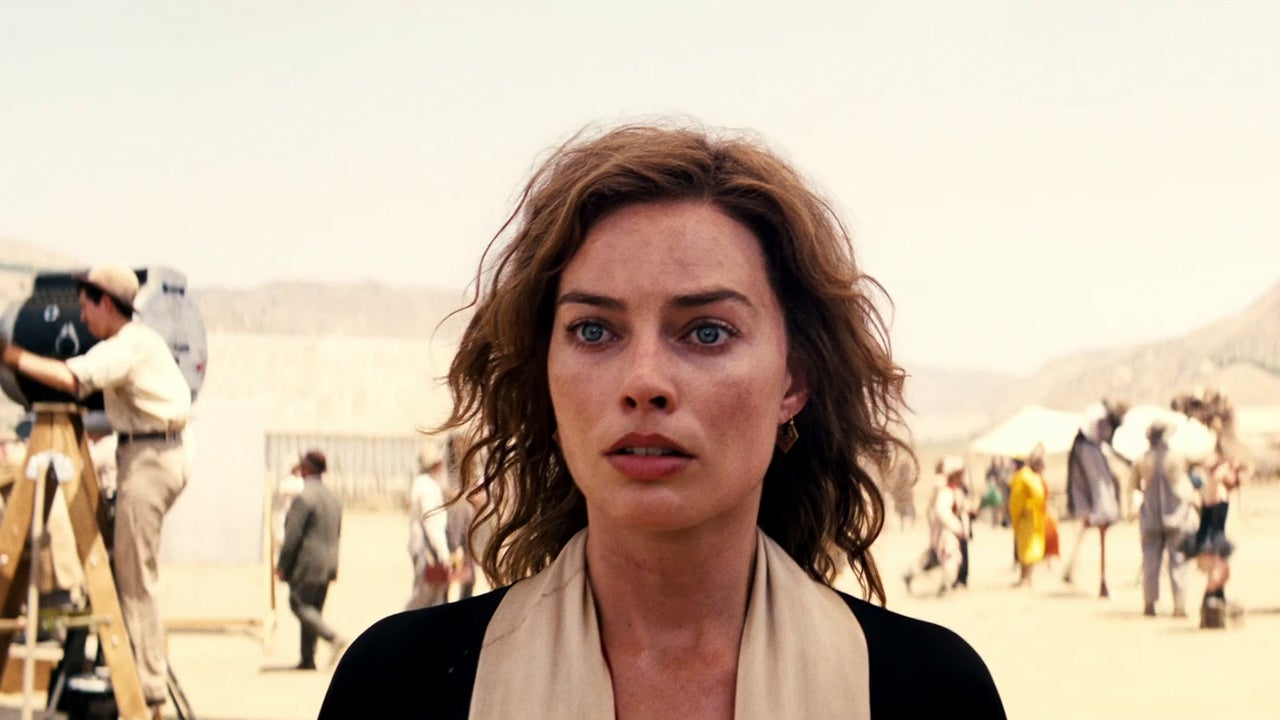 Set in Los Angeles during the 1920s, Babylon tells a tale of outsized ambition and outrageous excess. The story traces the rise and fall of multiple characters during an era of unbridled decadence and depravity in early Hollywood. A time of when the film industry was transitioning from the silent era to the talkies. This is the fifth movie directed Damien Chazelle. His last three outings (2014's Whiplash, 2016's La La Land, and 2018's First Man) were among my favorites of their respective years.

I'll say right away that Babylon has to be the most ambitious film he has made yet. The sequences with all the graphic content alone, you can tell that he really went for it. Some of the scenes have sections staged in long continuous shots that are impressively pulled off by cinematographer Linus Sandgren. Not to mention that without giving anything away, there’s this montage at the end of the movie that is so brilliantly put together by editor Tom Cross.

With that being said, I feel like Chazelle bit off more than he could chew with this one. The whole thing is really long and I’m not sure if it needed to be. There are two compromises I can think of for improvement in that area. Either cut out the storylines involving Jovan Adepo and Li Jun Li since they kind of felt underused or present the whole story as a television miniseries. Even then, I still struggled with forming an emotional connection to what’s on screen.

Although I did like a lot of the performances. Margot Robbie is such a burst of energy as aspiring actress Nellie LaRoy. Diego Calva is very charismatic throughout as film assistant Manny Torres while also providing some strong dramatic work. I hope to see more of him in the future. Brad Pitt perfectly fits in as a fictional classic movie star named Jack Conrad. He also shares an effective scene with Jean Smart’s character, journalist Elinor St. John, in the third act. I even enjoyed the appearances from those in smaller roles such as Flea, Olivia Hamilton (Chazelle’s real-life wife), Eric Roberts, and Tobey Maguire.

Overall, Babylon does indeed have a lot going for it. The recreation of old Hollywood from the sets to the costumes are very immaculate. Justin Hurwitz’s musical score is very evocative of the period (some of the compositions also sound a little reminiscent of his work on La La Land). There are scenes I really got a kick out of watching. I just wish the whole movie was tighter and more focused.