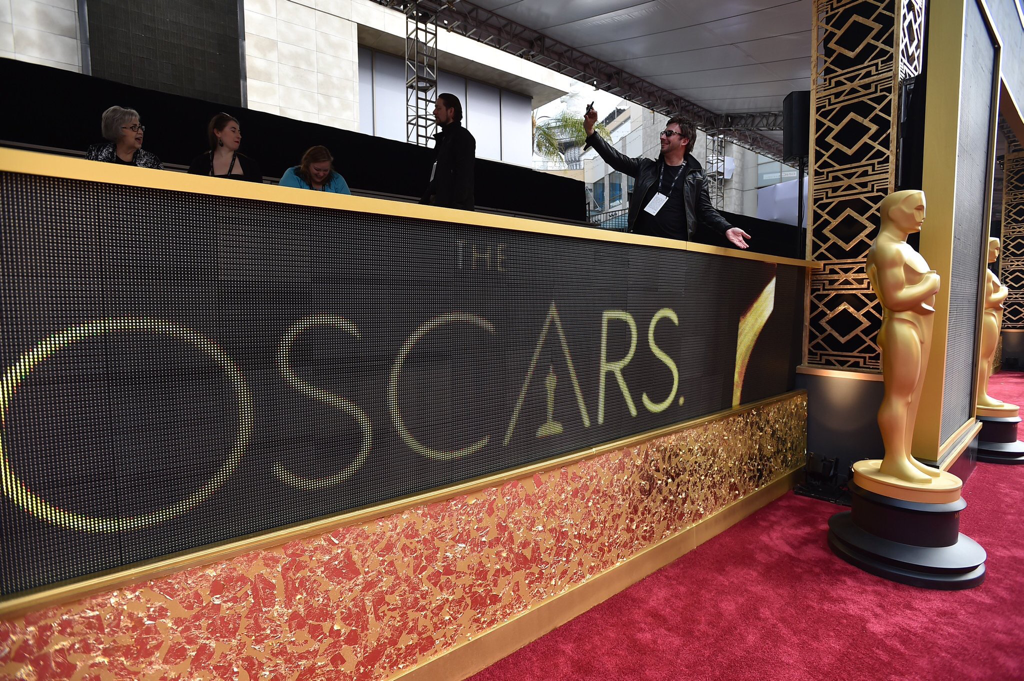 As we’re about halfway through 2018, I thought now would be a good time to preview some of the movies coming out within the next six months that could end up competing at next year’s Academy Awards. Here is a list of films that already have trailers out for all of you to take a look at: