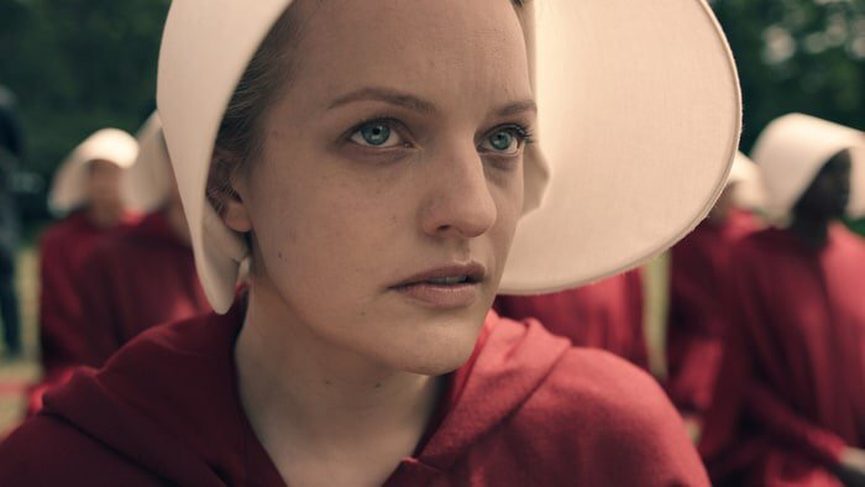 With nominations for this year’s Primetime Emmy Awards being announced soon, I thought now would be a good time to share with you my predictions. On this page, I’ll be discussing my predictions for the drama categories. For each category, I’ll be listing all the candidates that I think will be nominated, as well as possibilities for what/who could sneak in.

Outstanding Drama Series:
The Americans
The Crown
Game of Thrones
The Handmaid’s Tale
Stranger Things
This is Us
Westworld

What Could Sneak In?: Unlike last year where there were five new shows in contention, it looks like this year will mark the first time since 2009 where every single nominee for Outstanding Drama Series is a returning program. Of the new shows that could sneak in, critical darling Killing Eve did premiere on BBC America and end just right before the Emmy cut-off date. Then again, Mindhunter received a ton of acclaim when it debuted on Netflix back in the fall.

Who Could Sneak In?: Jason Bateman has gotten a lot of attention not only for his performance on Ozark, but also as director and executive producer of that series as well. Despite mixed critical reviews, Freddie Highmore receive a lot of acclaim for his performance on the highly-rated The Good Doctor. Then again, J.K. Simmons does play a dual role on Starz’s first-year series, Counterpoint.

Who Could Sneak In?: Laura Linney has already received a SAG nomination earlier this year for her performance on Ozark. Not to mention that she has also won four times before out of five previous nominations. Sandra Oh has been nominated five times before for Grey’s Anatomy, could she make the cut again this year for Killing Eve?

Who Could Sneak In?: This is Noah Emmerich’s last chance to receive an Emmy nomination for his performance as Stan Beeman on The Americans as it recently ended its six season run. With all the momentum behind The Handmaid’s Tale right now, could Joseph Fiennes be able to sneak in this year? Though Brendan Fraser has earned a lot of acclaim for his performance as James Fletcher Chace on Trust, which many people also felt was a big comeback for him. Anthony Hopkins did manage to make the cut as lead last year for Westworld. Could he do it again this year as supporting? Then again, this is Matt Smith’s final season on The Crown before Tobias Menzies takes over as Prince Philip for the next two seasons. If the acting branch would like to recognize Smith’s performance in particular, this is their last chance to do so.

Outstanding Supporting Actress in a Drama Series:
Millie Bobby Brown-Stranger Things
Ann Dowd-The Handmaid’s Tale
Lena Headey-Game of Thrones
Chrissy Metz-This is Us
Thandie Newton-Westworld
Yvonne Strahovski-The Handmaid’s Tales
​
Who Could Sneak In?: Uzo Aduba has won twice before in two separate categories for her role as ‘Crazy Eyes’ on Orange is the New Black. Like Matt Smith, this is also Vanessa Kirby’s final season on The Crown before Helena Bonham Carter takes over as Princess Margaret for the next two seasons. Margo Martindale has surprisingly won as a guest actress twice for her role as Claudia on The Americans. Since this will be the last time she’ll be in contention for that role, could she sneak in this year? Yvonne Strahovski could also sneak in this year given all the momentum surrounding The Handmaid’s Tale. Then again, the last time Game of Thrones was in contention, Maisie Williams managed to receive a nomination for her performance as Arya Stark. Could she do so again this year?

Nominations will be announced next Thursday morning.
Proudly powered by Weebly
KARE REVIEWS