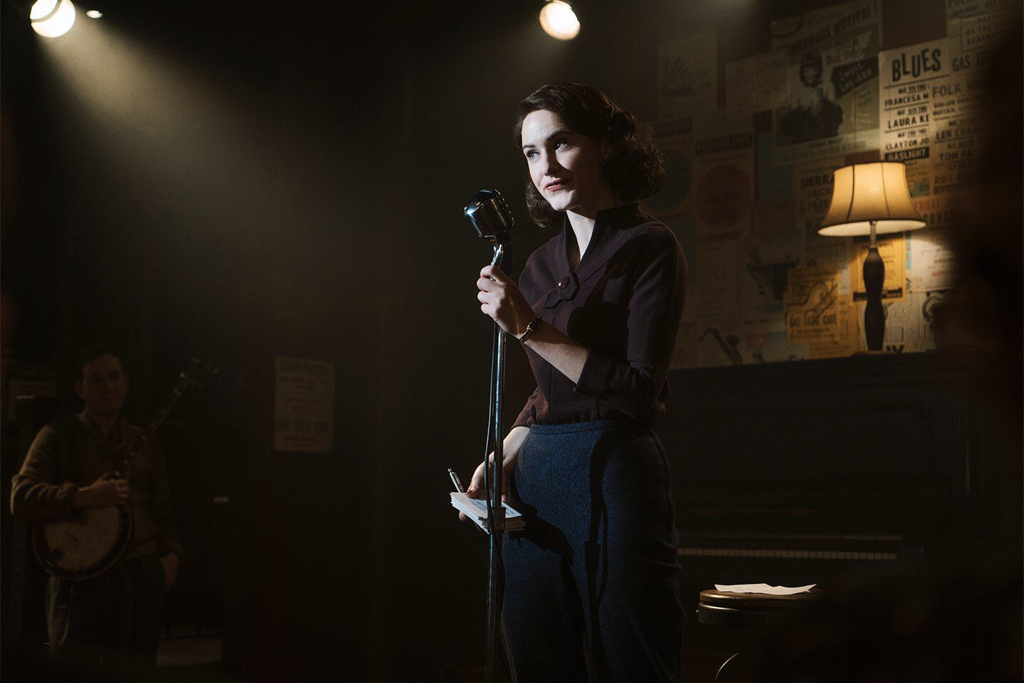 With nominations for this year’s Primetime Emmy Awards being announced soon, I thought now would be a good time to share with you my predictions. On this page, I’ll be discussing my predictions for the comedy categories. For each category, I’ll be listing all the candidates that I think will be nominated, as well as possibilities for what/who could sneak in.

What Could Sneak In?: After an indefinite hiatus, Curb Your Enthusiasm returned for a successful ninth season. Though Modern Family has been nominated for every single previous season, despite audiences feeling that the show hasn’t been as good as it used to. Then again, Unbreakable Kimmy Schmidt has been nominated in this category three times before. Could it still earn a fourth consecutive nomination as only half of its final season is eligible?

Who Could Sneak In?: There has been a lot of good will towards Ted Danson for his performance on The Good Place. Though Zach Galifianakis did managed to make the cut last year for Baskets. Could he sneak in again even after allegations of the show’s co-creator, Louis C.K., took off?

Who Could Sneak In?: Pamela Adlon did managed to make the cut last year for Better Things. Could she do so again this year? Though Jane Fonda also finally broke through with Lily Tomlin last year for Grace & Frankie. Then again, Ellie Kemper has been nominated for her performance as the title character in Unbreakable Kimmy Schmidt for the last two years.

Who Could Sneak In?: Louie Anderson may have been nominated for his performance on Baskets within the last two years, though he probably still is on the same shaky grounds as Galifianakis is in his category. Then again, Henry Winkler is a TV icon with an acclaimed supporting role in Barry.

​Nominations will be announced next Thursday morning.
Proudly powered by Weebly
KARE REVIEWS