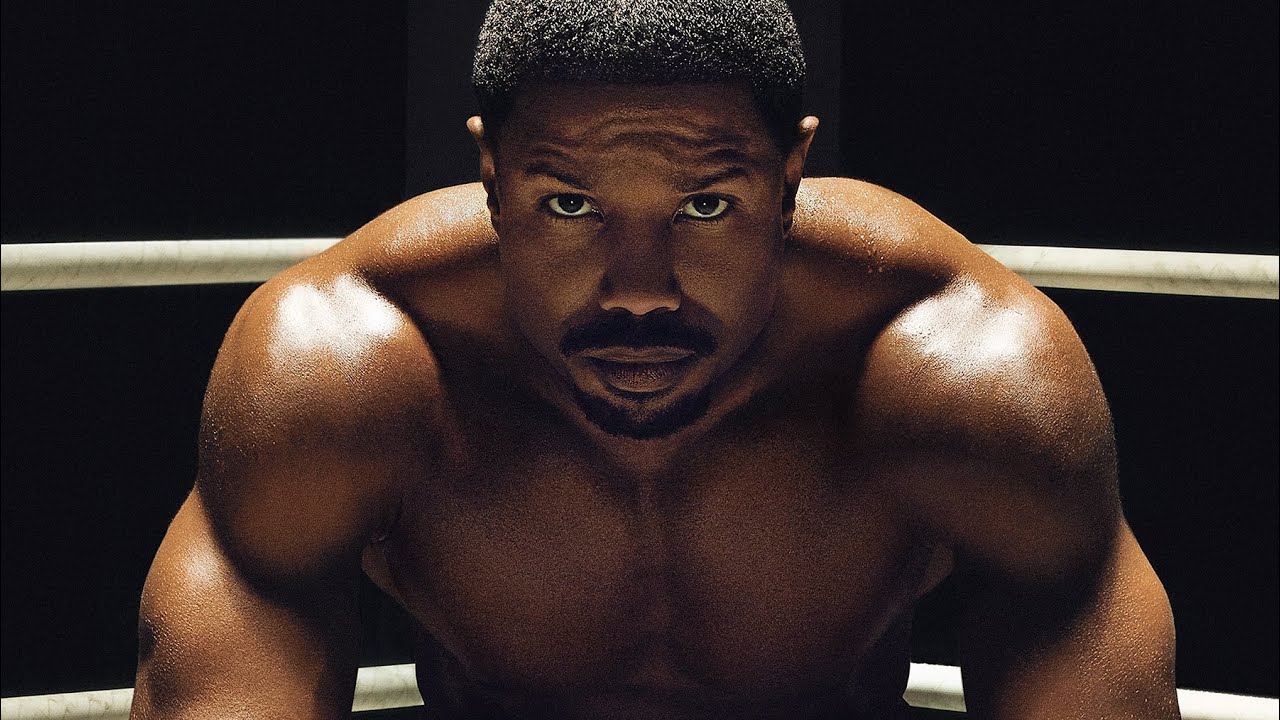 Welcome back to 'Tonys Flashback', where I take a deep dive into all of the nominees from any previous acting race at the Tony Awards. Today, we'll be taking a look back at what ended up being a very competitive race from 2012. So for each of the five nominees, let's go in order of who was (probably) last place to first place, shall we?

​5. Ron Raines-Follies
In the second Broadway revival of Stephen Sondheim & James Goldman's 1971 classic, Ron Raines played Benjamin Stone, a renowned philanthropist and politician who attends a reunion of a musical revue titled Weismann's Follies along with his wife, Phyllis Rogers Stone. Although over the course of the story, Ben is so self-absorbed that Phyllis feels emotionally abandoned.

This was the first and only Tony nomination for Ron Raines. Prior to getting involved with the Kennedy Center's production of Follies, he was this journeyman character actor who had previously appeared on Broadway in a 1983 revival of Show Boat, a 1987 flop musical about Theodore Roosevelt's relationship with his daughter during his presidency titled Teddy & Alice, and a two-month stint as Billy Flynn in the long-running revival of Chicago in 2002. Not to mention that he also played Alan Spaulding for the last 15 years of the long-running television soap opera, Guiding Light, from 1994-2009, which earned him 3 Daytime Emmy nominations. The New York Times' Tony voter survey that year said that Ron had far less support compared to his competition as well as that the four men ahead of him in this race each had their share of passionate support.

This was the first and only Tony nomination for Norm Lewis. Prior to getting involved with Porgy & Bess, he was this journeyman actor who previously appeared on Broadway in the original casts of The Who's Tommy, Side Show, The Wild Party, Amour, and The Little Mermaid. Not to mention that he also played classic roles on Broadway such as John in Miss Saigon, Billy Flynn in Chicago, and Javert in Les Misérables. Leading up to the Tonys, Norm had nominations from the Outer Critics Circle, Drama League, and Drama Desk Awards. The Times' aforementioned survey mentioned that "Mr. Lewis is extolled by some voters for his restraint as Porgy in the Gershwin revival".

3. Jeremy Jordan-Newsies
In this stage adaptation of Disney's 1992 live action movie musical of the same name, which in turn was inspired by the real-life newsboys strike of 1899 in New York City, Jeremy Jordan played Jack Kelly, a rebellious newsboy with a heart of gold.

This was the first and only Tony nomination for Jeremy Jordan. Prior to getting involved with Newsies, he had previously appeared on Broadway as a swing in the original cast of Rock of Ages and spent 10 months as an alternate for the role of Tony in the 2009 revival of West Side Story. Not to mention that the 2011-12 season was quite a busy one for Jeremy. After starring in the world premiere production of Newsies at Paper Mill Playhouse, he immediately went on to star on Broadway as Clyde Barrow in Frank Wildhorn's musicalization of Bonnie and Clyde. Yet, when that show ended up closing after a month on the main stem, he became available for the Broadway production of Newsies. In fact, both of those shows had the same director, Jeff Calhoun. Leading up to the Tonys, Jeremy had nominations from the Outer Critics Circle, Drama League, and Drama Desk Awards.
​
​2. Danny Burstein-Follies
In Follies, Danny Burstein played Buddy Plummer, a traveling salesman in his early 50s who attends the Weismann's Follies reunion along with his wife, Sally Durant Plummer. He may appear to be appealing and lively, but his smiles cover inner disappointment.

This was the third Tony nomination for Danny Burstein. At that point, he was previously nominated for his featured roles as Aldolpho in The Drowsy Chaperone (2006) and Luther Billis in Lincoln Center Theater's revival of South Pacific (2008). Leading up to the 2012 Tonys, Danny had wins from the Outer Critics Circle and Drama Desk Awards. The New York Times' survey said that "Danny Burstein is a Broadway baby, beloved by his peers" and that he narrowly led this race with the eventual winner. He went on to receive three additional bids for his performances as Tokio in Golden Boy (2013), Herr Schultz in Cabaret (2014), and Tevye in Fiddler on the Roof (2016). ​

This was the first and only Tony nomination for Steve Kazee. Prior to getting involved with Once, he was this journeyman actor who had previously appeared on Broadway as an understudy in the 2005 revival of Edward Albee's Seascape, Sir Lancelot in Spamalot for 6 months in 2006 (taking over for Hank Azaria), Bill Starbuck in Roundabout Theatre Company's 2007 revival of 110 in the Shade starring Audra McDonald, and Sobinsky in Manhattan Theatre Club's 2008 presentation of Nick Whitby's stage adaptation of the 1942 film, To Be or Not to Be. Leading up to the Tonys, Steve had nominations from the Outer Critics Circle and Drama League Awards.

So How Did Steve Kazee Win?: a
Proudly powered by Weebly
KARE REVIEWS